RESILIENCE: A KEY TO ENABLE ACTION IN ORGANIZATIONS 2/3

The focus of this article is the concept of system resilience. In the previous one, I described how the development of systemic thinking promotes generative action within complex organizational contexts.

In order to enable people in organizations to act in a generative way, in addition to the change of perspective, it is essential to work on the context as well to favor the resilience.

In the common discursive repertoire, resilient is something that does not break following an impact, that resists. Something that, despite external changes, keeps itself alive.

Going into the concept of resilience in more specific terms, I’m reminded of a concept with which it fits well: autopoiesis.

The concept of autopoiesis was introduced into the environment of biology in the 1980s by scholars Maturana and Varela.

The term autopoiesis is of Greek derivation and literally means to make, to compose, to invent, to create by oneself, to do something starting from nothing and in autonomy.

In fact, it refers precisely to the process through which a system activates new forms of development in order to self-generate in connection with other systems that constitute the context of reference.

The process of self-generation or self-production of the systems, moreover, refers not so much to the characteristics of the elements that constitute them, but to the relations that, by adapting themselves, characterize them again in the complex.

As one of the foremost philosophers of complexity Edgar Morin suggests, this ecosystem view can be the lens through which social contexts are observed.

By viewing social and organizational contexts as ecosystems capable of self-regulation, it is possible to give new meaning to social change and overcome the historically accepted mechanistic logics.

The observable result will be a dynamic context that reacts in an organized manner, through autopoietic processes, to the elements of transformation. 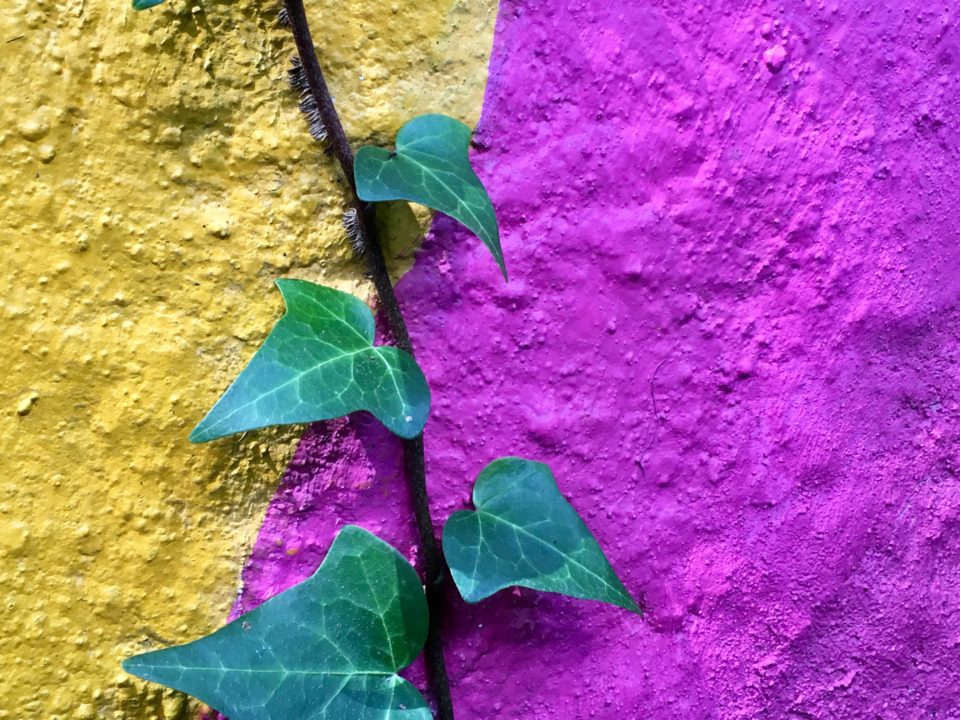 CHARACTERISTICS OF A RESILIENT CONTEXT

The most resilient contexts maintain this characteristic, respecting certain logics that are typically supported by complexity theory.

One of the fundamental logics that a system can rely on to maintain or develop greater resilience is that of self-organization.

The self-organization of a system typically originates from a bottom up and decentralized dynamic that overcomes the classical hierarchical impositions.

In an attempt to clarify, I propose an example, greatly simplified, to introduce what it means to be a resilient and self-organizing organization in reality.

When a customer complains about the defectiveness of a product batch, the supplying company can react in different ways, here are a few:

Both solutions are valid, what makes them more or less effective is the size of the problem to be solved.

THE EXAMPLE IN SPECIFIC

If the defect depends on a simple flaw, which can be identified through an analysis conducted as a result of technical expertise, the first course of action is the most appropriate.

However, if, as is often the case, the problem is complex and stems from a malfunction in the dynamics between the various departments, such as an error in the waiting time of an item between one department and another, then it may be useful to activate the second mode of action.

Engaging all competent people to solve this problem allows for a coordinated activation of all interested and competent parties.

For example, area managers can be responsible for organizing the work and communicating with top management, technicians for their own areas of competence, and workers for defining and evaluating the applicability of the solution in their daily work.

In this way the transformation will not be centralized but, by having consequences on the whole system, it will be shared and the system itself will develop new dynamic operational forms to cope with the task.

From this you can deduce how the level of activation of the people that constitute the social and organizational network is more elevated with respect to the activation of vertical and hierarchical movements.

In order to act in a complex social and organizational context, it is essential to understand and apply some alternative modes to typical analytical processes.

The logics of action I am talking about are very different from those suitable for simple or complicated contexts. In these types of contexts, in fact, an action produces a certain effect.

David Snowden explains this clearly through the Cynefin model.

A complex system, in addition to requiring a systemic view, requires the replacement of predict and control logic with sense and respond logic.

For this reason, it is fundamental to observe the context in its complexity in order to later activate movements of action that respect the logic of the action-reaction which is typical for the system.

One of the methodologies of action that allows to respect the complexity of the context by bringing elements of innovation is prototyping.

This mode of action involves the design of a small action on the system that allows to collect as much information as possible in a short time.

The gathered information is useful to progressively refine the actions on other parts of the system, to eventually widen the spectrum and act in a systemic way.

An example of prototyping

The mantra of this mode of action is fail early to learn quickly. This greatly reduces the risk that failure will have a serious impact on the entire system.

Once again, I’ll give you an example, much simplified.

Let’s say that your organization wants to implement a horizontal leadership system based on self-organization.

Once again there are various ways in which you can design the implementation of this idea.

Certainly in this case planning a radical change to be implemented after a medium-term timeframe would come with a number of risks.

For this reason, the most suitable modality is the development of prototypes of self-organizing teams.

In this way it is possible to make observations of how the system is reacting, its strengths, successes, weaknesses and failures.

Once the observation has started, strategies to amplify successes or recover from failures can later be developed.

Prototyping is only applicable in a context that is ready to accept error and to draw from it the potential for a development path aimed at dynamic maintenance, which passes through innovation.

A self-organizing context that welcomes errors as elements of growth and development allows the people who constitute it to feel empowered to act.

Enabling action allows people to experiment within a context that is no longer paralyzing but generative.

In the next and last article I will share with you how people, in this kind of context, can act on their skills and acquire new ones, in a perspective of lifelong, lifewide and lifedeep learning.

I’ll leave you with a couple of books to explore further:

See you in the next article!

- technical necessary for the operation of the site, for the use of which your consent is not required;

- profilation, including third-party, necessary to offer you services in line with your interests, for the use of which your consent is required.

By clicking "Accept all" you consent to the use of all cookies. Clicking "Settings" will allow you to configure your choices. Clicking "Reject" will only install the necessary technical cookies. Read more in our Cookie Policy.