10 YEARS LATER, THIS IS THE PEOPLERISE WAY

I started working at Peoplerise in February 2010, exactly one year after it was founded. I came from the same company that Marzia Visentin and Antonio Di Stefano had left, and it was Giuseppe “Pino” Pasciuti, a mutual friend and colleague, who introduced me to this new environment.

I was 25 years old, I had only been in the world of work for a couple of years, and I had noticed that my attitudes were not well-suited to a classic organisational approach. In places that were too hierarchical, I felt unable to perform, and repetitive work was not a good fit for my personal characteristics. I heard a calling that I had been carrying within me since secondary school, one which was later confirmed during my university studies in economics. What I was looking for was a deeper meaning, and at the time I was already finding the world of work fragmented, not especially coherent and the victim of approaches that refused to get with the times. In particular, I was attracted by the subject of people and I was curious about the possibility of seeing people not as employees or customers, but as actual human beings. This was my initial impulse when I approached Peoplerise, and I had the perception that it could be a fertile environment for me. 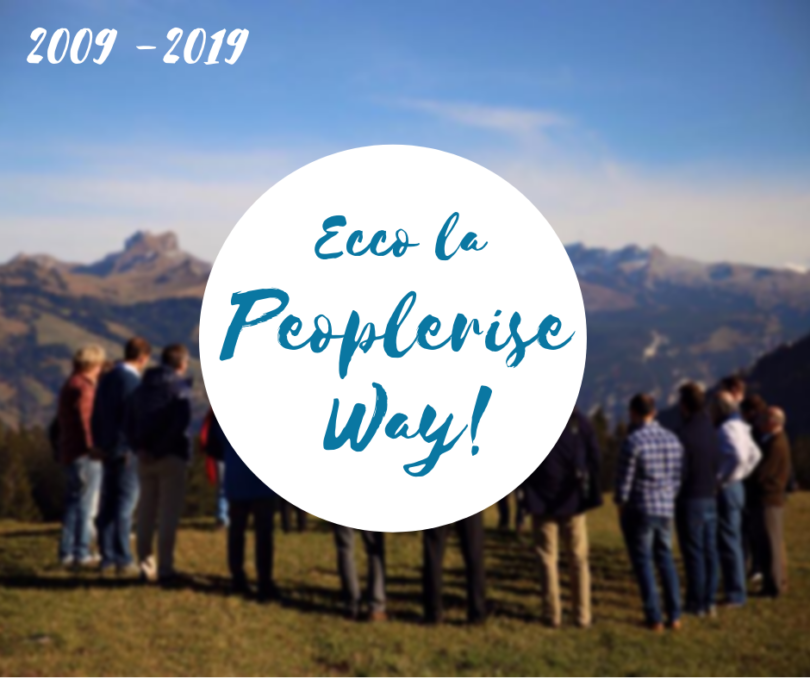 At the start of its adventure, Peoplerise was a company in search of its own meaning, and transforming intuitions into a structured business was by no means a linear process. It required a great deal of study and extensive research and development, both internal and external, which over the years has become necessary, a priority and a true constant. Indeed, when I think of each of us 10 years ago, I see people who have matured in a deep and authentic way. Over time, we have created our very own approach, which is the result of everyone’s contributions, even the people who have only been with us a short while, combined with a deep curiosity, a boundless desire to experiment and hybridise experiences and theories from around the world.

Such as, for example, the ones derived from our mentor, Adriaan Bekman, who brought us from a methodological point of view closer to a more evolved vision of consultancy and a deep organisational development stream, which is in turn derived from the work of Bernard Lievegoed, one of the pioneers of organisational transformation, who provided a fundamental contribution to the training of generations of consultants and managers. We then have what is represented by Otto Scharmer’s U Theory, and the deep connection we have developed with MIT in Boston. Later shifting towards the movement of self-organisations, best expressed by the Teal model: horizontal structures that are a much more widespread idea today than they were three years ago, when we brought them to Italy through the book “Reinventing Organisations” by Frederic Laloux, which was still largely undiscussed at the time. 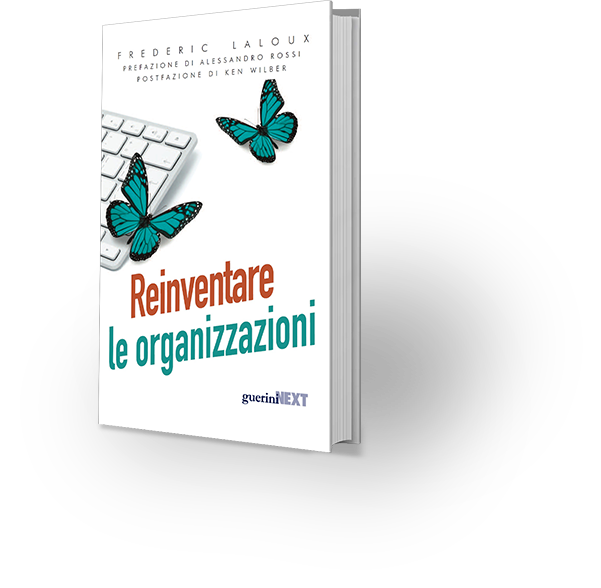 Our relationship with and interest in education, which has resulted in a collaboration with Knowmads, the creative business school in Amsterdam for future changemakers, has also given us incredible stimuli and a lively exchange of ideas. And another partnership that has generated awareness was the one launched with Culture Amp in 2010, a then largely unknown company that now, after developing an incredible piece of software for measuring the engagement and employee experience, is a landmark company in its field the world around.

Now, finally, all these years of intense research and experimentation have led us to be able to talk about our very own way of being a community and providing consultancy. Peoplerisers at Peoplerise. Clients recognise us in this way of being and doing, and we join forces with them in order to create a better world for ourselves and future generations by strengthening the working communities.

In recent years, we have realised that the way in which we are organised internally, the way in which we form a community, the way in which we work with our clients, is no longer merely the sum of our insights. It is an approach that is wholly ours, both unique and valuable. A Peoplerise Way: at once a philosophy, method, and tool that allows us to run high-quality projects, standing on the shoulders of giants but providing our own contribution. We find it truly fantastic and are setting ourselves the goal of making the Peoplerise Way something that can be used by all the stakeholders around us. 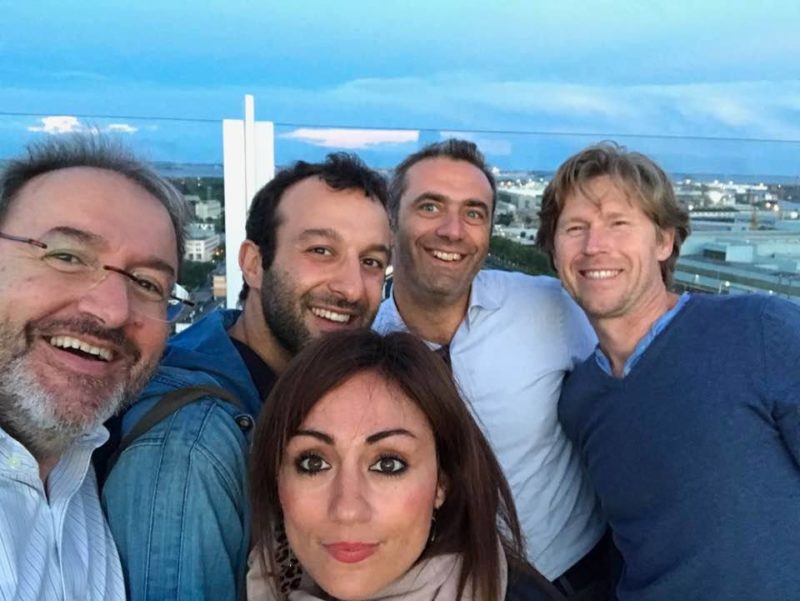