John Dewey and the education as a collaborative process

In this post, I’d like to tell you about one of the leading exponents of Theory U.

Are you familiar with the work of the American pedagogue John Dewey? 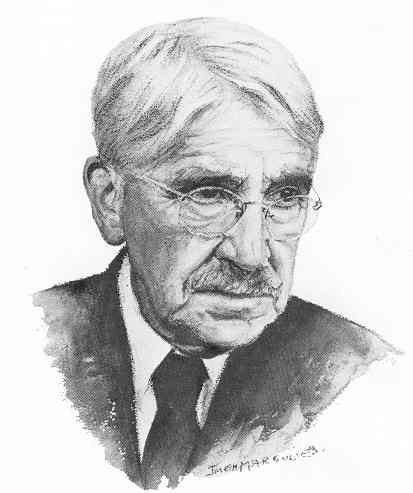 John Dewey was not only a pedagogue but also a philosopher, writer and academic. He exerted a profound influence on the culture, political mores and educational systems of his country between the end of the 19th and the first half of the 20th century.

Dewey’s philosophy was defined by him as “instrumentalism” in that he interpreted the faculty of “reasoning” as a tool for processing experience.

He argued that educators should teach how to think, rather than propose predefined arguments, and make education as a collaborative process in which students formulate hypotheses that they will then have to test themselves in practice. His work stands as the basis of what later developed as action research (Kurt Lewin, 1948).

education as a collaborative process

By favoring such an attitude of thinking, Dewey argued that this was the only way students would be better able to deal with the problems of contemporary life, for which there are no solutions in already written texts. In his book “How We Think” Dewey describes the process of thinking to make education as a collaborative process in 5 main steps: This path has many things in common with Otto Scharmer’s Theory U (learn more). 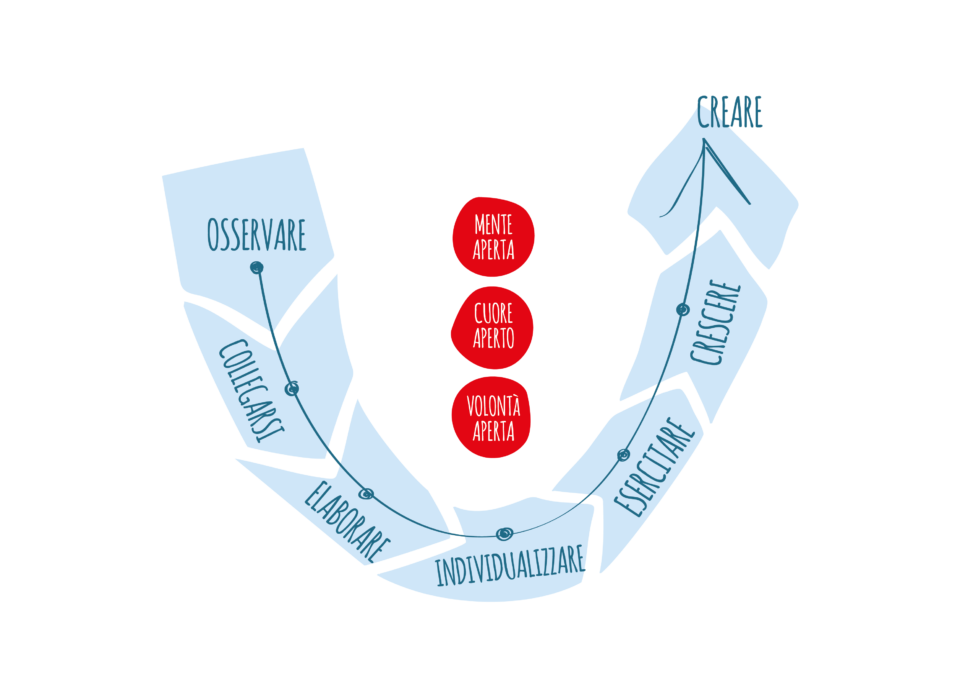 The steps of Scharmer’s Theory U

When faced with a confusing and problematic situation, action is forced to stop; however, there exists a tendency to continue the action that manifests itself, not as direct action, but as a suggestion that can be defined as “an idea of what we must do when we find ourselves at a snag”; suggestions depend on the person’s experience in relation to the culture of the time; it is not possible to avoid them, “they gush into the mind”, there is “nothing intellectual in their occurrence”.

The suggestion forces one to carefully observe the conditions that characterize the situation, that constitute the difficulty and that block direct action; through observation and reflection the situation loses its initial emotional quality and the vagueness of the first doubt is replaced by a problem, that is, by the clarification and localization of the doubt; intellectualizing is therefore understood as subjecting to investigation, using reflective activity, the thought that was previously an emotional quality of the whole situation.

Through observation, in addition to defining the problem, one gradually begins to outline to an ever-increasing extent also a possible solution; the suggestion is transformed, thus, into a real hypothesis, into an idea-guide for action.

Beginning with the hypotheses, the researcher tries to identify actions that can be taken to change the results of the system; similar to suggestions, the reasoning also depends on the individual’s prior experience and knowledge, as well as the culture of the time in which he/she lives; the reasoning helps to recover new or intermediate elements that unite in a coherent whole terms that at the beginning seemed disconnected; through reasoning one can predict that, by accepting that particular hypothesis, certain consequences could be obtained.

5. VERIFICATION OF THE HYPOTHESIS THROUGH ACTION:

The formulated hypothesis must then be verified through action by observing the results. If the experimental conclusions coincide with the theoretical ones, the hypothesis is accepted as valid and is defined as meaning or concept. In this form it can then be used as a tool for future experience and reflection and, therefore, for the acquisition of new knowledge. For Dewey, being intellectually responsible means considering the consequences of a designed step. 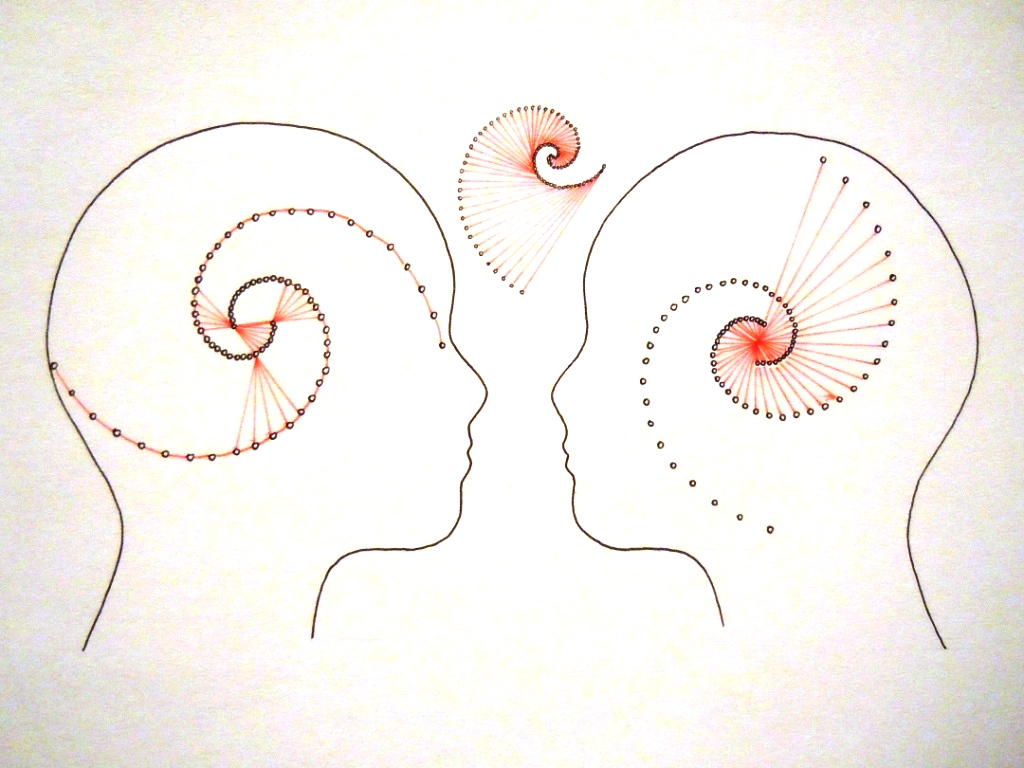 He considered it essential for schools to provide the education of thought in such a way that it emancipates itself from a merely impulsive and habitual activity, into an activity that allows one to act in a deliberate and conscious manner; for this reason, attention must be paid to everything that agrees only with our desires or when we jump immediately to conclusions, without any form of proof or when we tend to make undue generalizations; it is necessary to cultivate attitudes of open-mindedness (freedom from prejudices and from all that makes the mind refractory to accommodate new ideas), of genuine enthusiasm (interest and openness in the creation of new realities) and intellectual responsibility (knowing how to consider the consequences of a planned step, accepting the consequences of one’s beliefs).