WHAT DO YOU NEED TO UNLEARN IN ORDER TO LEARN TO BE YOURSELF?

A new tribe of Knowmads – the 18th – will be formed this September. The Amsterdam- based alternative business school is opening its doors once again to host the new aspiring changemakers who will participate in the 6-month long developmental programme. 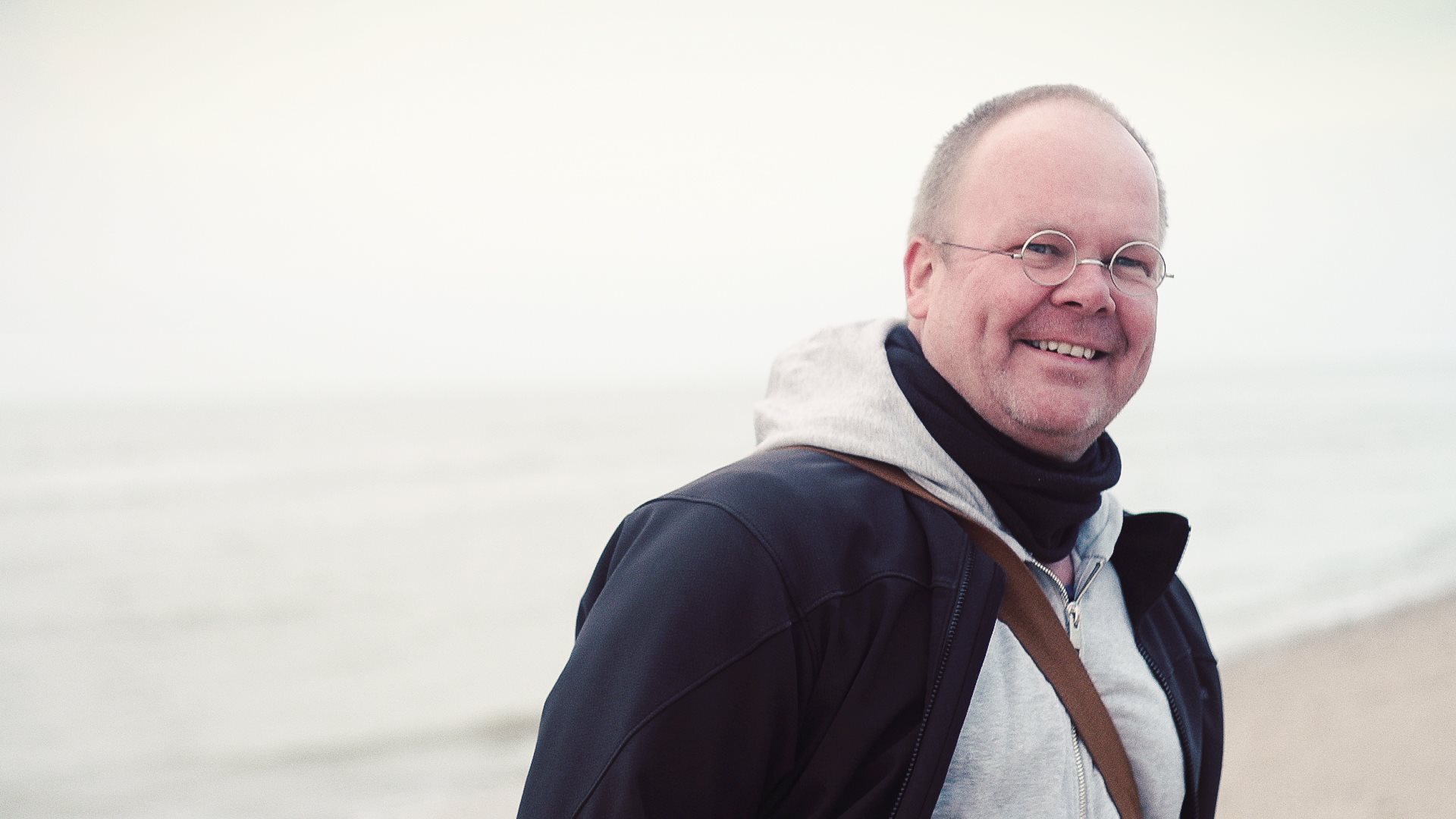 The school’s founder Pieter Spinder explains: “We have created a safe place where people can be themselves and, as a result feel freer. For us, this is an essential departure point. As a matter of fact, we don’t want to change the people when they arrive at Knowmads. We just see them for who they are. This is why we have designed an environment like the one children are in when they learn to walk. Usually they are surrounded by things that encourage them to do so. They get plenty of support and a suitable place is put together for them so that they can learn to move onward to the following stages of their lives. That’s why we say “Welcome Home” to them.

The learning process at Knowmads is unconventional and encourages participants in a variety of ways to learn to trust their intuition, feelings and emotions.

Pieter continues by saying that “The programme at Knowmads is one of the only ones in the world that begins with questions like ‘who am I?’, ‘what’s my story?’ and ‘what contribution do I want to give to the world?’. For us, these are fundamental questions since our goal is to concentrate on the development of every single student. In fact, if you have a good connection with yourself – something that is not easy – then the possibility of connecting with somebody else is easier. It helps you to base your actions not only on what’s good for you but for what’s good for others and for the planet as well. That’s why many elements in our programme start with the individual. It is not intended in a selfish way but rather from the viewpoint of triggering all of the senses for the purpose of raising awareness of what’s going on. Because if you are aware of reality then you can recognize the steps that need to be taken to change it. And this is one of the main learning processes we want to foster here at Knowmads”.

The premise of Pieter’s method is wonderfully simple but by no means simple to achieve: “We all have a small fire inside of us and what we do here at Knowmads is to blow on the embers and get it burning bright. In order to be able to do this at the initial stage, you need to unlearn a bunch of useless nonsense that occupies your mind. Stuff we’ve been buying into since we were about five years old. For instance, most of the goals the majority of people think they’ve got to attain are quantitative – they’re all associated with numbers. And as long as we’re able to hit those numbers and adapt, well then that means we know what we’re doing. Otherwise we’re just not good enough. But concentrating on numbers makes us forget that we’re human beings. And human beings have 12 senses”.

Pieter points out that “… most of the people who come to Knowmads already have their Bachelor’s or Master’s Degree but every single one of them are here because they can’t pinpoint who they are and what they really want to do in life. This happens because the part of their lives that deals with sensations is always left out in the cold. And yet, most of our senses are connected to our bodies. In fact, we learn so much through our physical experiences. Playing is a prime example. But at a certain point, we stop playing because we become conditioned by things like… the school system for instance. The same old story appears in your life – you’re not good enough, you’ve got to be better. You’re never seen for what you are. You are seen as how you should be”.

This is why Pieter believes it is essential that participants, first and foremost, truly feel at home when they’re at Knowmads – that they feel the place is their own. And it is for that same reason that every student is given the keys to the school on their very first day. This way everybody is free to choose how to use the halls, whether it’s for a workshop or a party. Freedom is another fundamental theme at Knowmads.

He concludes by saying: “What I’m really hoping for is that the people who decide to put themselves through this washing machine of ours (so to speak) are aware of the fact that they can access reality through the use of their senses. They need to know that they can. And that this kind of freedom actually exists. Freedom means that you can say yes when you need to say yes or you can say no when you feel like saying no. But you can also choose to not say anything at all (because you haven’t come up with an answer yet) and you prefer to wait. Not knowing is OK, too”.

Come and become a part of Knowmads Tribe 18 before places run out: https://bit.ly/1Q5e4oG