THE ART OF CHANGING by ADRIAAN BEKMAN

My name is Flavio Fabiani, I have two kids, Giorgio and Asia, 13 and 15 years old, we live in Bassano del Grappa and I would like to tell you how the project of translating the book L’Arte Di Cambiare by Adriaan Bekman, for which I was editor for Peoplerise, came about.

I love cultural anthropology and when I travel I try to explore as much as possible. My last real trip was 5 years ago when I traveled through North Africa during the Arab revolution – of which you can find a publication on blurb called Yellow Autumn.

I’m an organizational development consultant and I work alongside my colleagues at Peoplerise to support companies that want to embark on non-linear journeys of transformation during which the company’s employees, their stakeholders and customers co-create new practices and processes together. 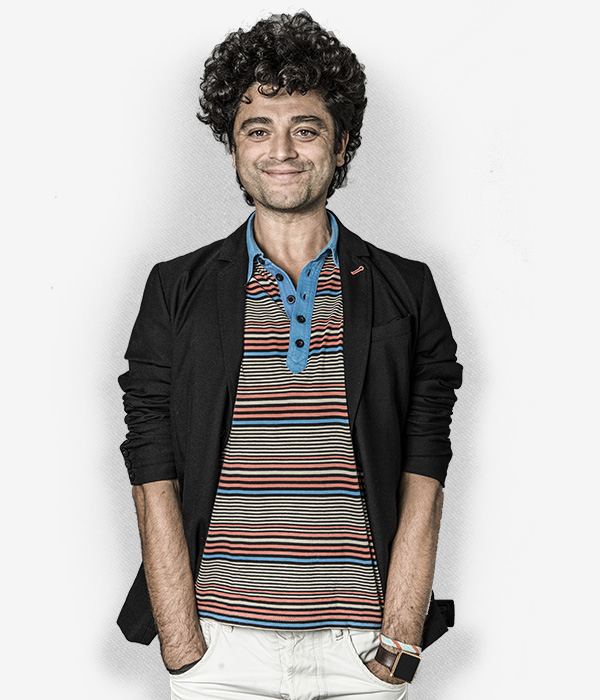 I worked for 10 years in the headquarter of a large Japanese corporation – Toshiba – as an innovation manager where I shifted my attention from an initial focus on the product, to a focus on processes and finally in the last years on people. This is because I’ve realized through work experience that by moving from What, to How, to Why and finally to Who, the potential for innovation is more disruptive and resilient over time.

For me, working on the Who in the corporate environment means searching for the meaning of what we do both from an organizational and an individual point of view: that’s where the magic happens.

THE STORY OF THIS BOOK 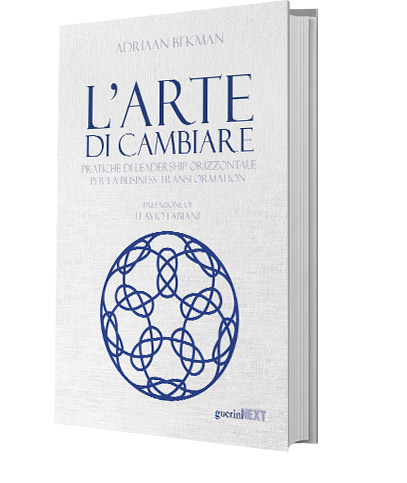 The story of this book is the story of an encounter. It all started in 2003, I was in Germany and my daughter Asia, who inspired the cover of the book by drawing the organic figure you see, was playing with a little girl of the same age named Lilian. Through this family, my wife and I got to know a pedagogy that we did not know, the Waldorf-Steiner education.

Two years later, upon returning to Italy, we discovered that there was a Steinerian school near our home and we enrolled first our daughter and later our son.

In the meantime, my work as an innovation manager continued to focus more and more on people. I became passionate about a branch of innovation management called Co-creation Design and I built a small academic and research activity, as well as action, through the projects. One example is an initiative that for 3 years brought together some of the best film schools to produce funny viral videos about technology, where students of different nationalities co-created on a technological platform.

At a certain point I came across the work of a group of Dutch consultants who were applying Steinerian anthropology to organizational development and were talking about co-creation from a human point of view and not from technological platforms. The company where they had been working for more than 40 years, made up of a group of consultants, was called NPI and was based on the work of Bernard Lievegoed, an agricultural psychiatrist. 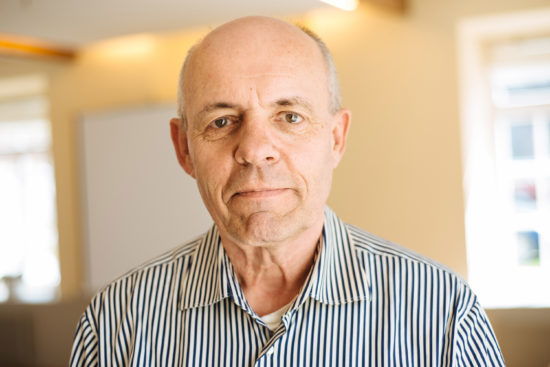 What I was experiencing with raising my children and in my professional development came together in that moment. Adriaan Bekman has been the director of NPI for many years. I met him through the IMO master’s degree in horizontal leadership that I attended in Rome 4 years ago. During that master’s the idea of translating this book was born, which was the reference text for consultants doing that training-action path.

The horizontal leadership approach and evidence-based methodology were developed by Adriaan based on Lievegoed’s work. Lievegoed has also been the inspiration for another important approach to social transformation called Theory U, developed in Boston by the German Otto Scharmer which was brought to Italy in 2013 with a book translated by me and other colleagues with the title Leadership dal Futuro che emerge.

The currents underlying Adriaan’s work are action research, constructivism, and theories of chaos and human development, and it is proposed as a research method to support socio-organizational development processes.

The methodology considers that the social reality is expressed in “evidence”, which are manifested in “social questions”; it is up to us to begin to understand the language in order to explore in a conscious way the complexities that are hidden. For this purpose, it takes into consideration elements of the natural sciences, characterized by data, facts and numbers, humanistic sciences, as well as elements of narrative, imaginative and social sciences, i.e. realities related to the interrelations between individuals and groups.

Social reality is considered as an interactive reality, where there are no absolute truths (as it is the case for natural reality, dominated by laws that are not created by the human). It is in continuous development and is expressed in the context of the relationship between the “I” and the “community”: on the one hand there is the domain of the inner world of the individual and on the other hand the domain of social reality.

Bekman also argues that organized reality, unlike natural reality, is totally created by the human being.

While natural reality is investigated with the methodologies developed by the natural sciences, for social reality we must refer to the same laws we use to create it. The evidence methodology proposes an observation that integrates various components, in order to orient and bring about a change, which will manifest itself in a new relationship between “I” and “community”. The integration of these aspects and the revaluation of the individual as a responsible and conscious person in the process of creating reality is a peculiar element of the proposed methodological approach.

THE DEMAND OF DEVELOPMENT

Consider, for example, when someone in a certain organized reality expresses a demand for change, which results in friction, conflict; this demand is expressed in words with respect to the context of reference and this is the beginning of a process of development

When an individual takes responsibility for managing the demand and begins a process of change and innovation, the evidence methodology can be used; he or she becomes a process owner. The demand begins to be investigated: who is connected to that demand? Has such demand already emerged in the biography of the organization? How does such a demand live in the perception of the people involved? How long ago had such a demand already emerged and what do we expect it to become in the future?

The process owner searches for people who can say something about that demand and collects stories, reflections, documented memories, interpretations, judgments; how seriously and deeply people have been affected by the issue, what tensions have arisen. It also searches for facts and data that may support or contradict the stories collected. Through concrete observation and analysis of the material, the framework of the issue begins to take shape. It then moves on to an empirical verification of how people see it and have seen it in the past, and it becomes clear whether it is relevant to the community in the interactions and experiences of the people involved. At this point, the demand can lead to actions and initiatives to identify the interventions needed to change the situation. A process of awareness and decision-making then begins.

To test the evidence methodology, the following path is implemented, which is also a learning path.