Narrating complexity beyond time and place

I have only just discovered John Steinbeck in the last few days. Yes, I knew that he had been a Nobel Prize winner, just as I knew of his success in Hollywood with films like “East of Eden” and others.

But if my dear friend Professor Piero Formica had not told me, “if you want to understand this moment, read Steinbeck’s The Grapes of Wrath”, I would not have bought it.

His book was so overwhelming in a way I haven’t experienced in a long time. A lean writing but without missing any notes. Like those pianists who play Chopin and let all the notes emerge together, while at the same time each note is sharp and stands out. And then the philosophical and social scope of the message, so up-to-date and at the same time a pivotal moment in American history. A period that I usually hastily refer to as the “Great Depression”, imagining it as an economic infarction of the USA, without dedicating my feelings to what it has meant on a human level for an enormous number of Americans.

In the book I found the desire to reread it: something I’m already doing, underlining those parts that, for the eagerness of reading, I was not able to highlight before, giving myself a deep internalization that I’m finding very useful. 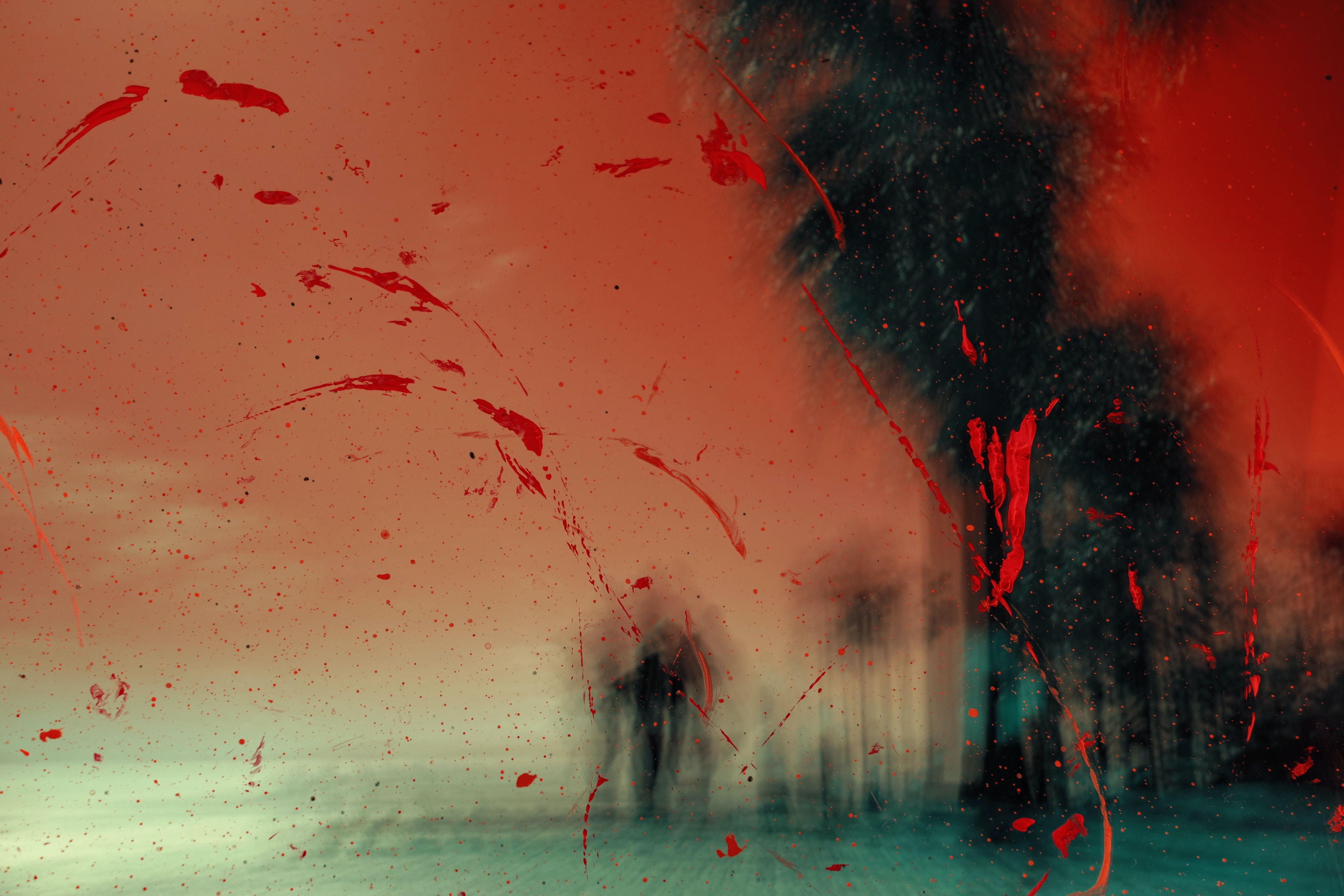 I would like to share a few excerpts from this “research” re-reading that have to do with the things I do, for passion and for work (in my case the “two” fortunately often coincide!). In the last couple of days I had the opportunity to talk with my friend Professor Alberto Felice De Toni about the ability that some novels have to represent the complexity of reality better than any scientific text, and what follows (written at the end of the thirties) is really a beautiful piece of organizational development that I consider, with the different possible narratives on the subject, universal.

“Thus it might be that one family camped near a spring, and another camped for the spring and for company, and a third because two families had pioneered the place and found it good. And when the sun went down, perhaps twenty families and twenty cars were there.

In the evening a strange thing happened: the twenty families became one family, the children were the children of all…Every night a world created, complete with furniture, friends made and enemies established… Every night relationships that make a world, established; and every morning the world torn down like a circus.

At first the families were timid in the building and tumbling worlds, but gradually the technique of building worlds became their technique. Then leaders emerged, then laws were made, then codes came into being. And as the worlds moved westward they were more complete and better furnished, for their builders were more experienced in building them.…And the families learned, although no one told them, what rights are monstrous and must be destroyed: the right to intrude upon privacy, the right to be noisy while the camp slept, the right of seduction or rape, the right of adultery and theft and murder. These rights were crushed, because the little worlds could not exist for even a night with such rights alive.“

And what about us, what kind of rights do we have to extinguish in order to see the progress of the much desired and necessary new forms of organizing work?